Celebrating Our Communities, Remembering Our Heroes.

It's true we saved the Parade last year and this year we have incorporated within the State of Washington as a Not for Profit, Charitable Organization and as such has succeeded in ensuring a Memorial Day parade again this year.

Our recurring theme is Celebrating Our Communities, Remembering Our Heroes. Many of you already know that this parade has been an event here in Bellingham beginning in 1920 and is an integral part of our communities. Memorial Day is the Federal holiday observed on the last Monday of May, honoring the men and women who died while serving in the U.S. military. Originally known as Decoration Day, it originated in the years following the Civil War and became an official federal holiday in 1971.

We have had very strong feedback indicating that our communities still really want to continue the Memorial Day parade tradition, and we need your help to continue. 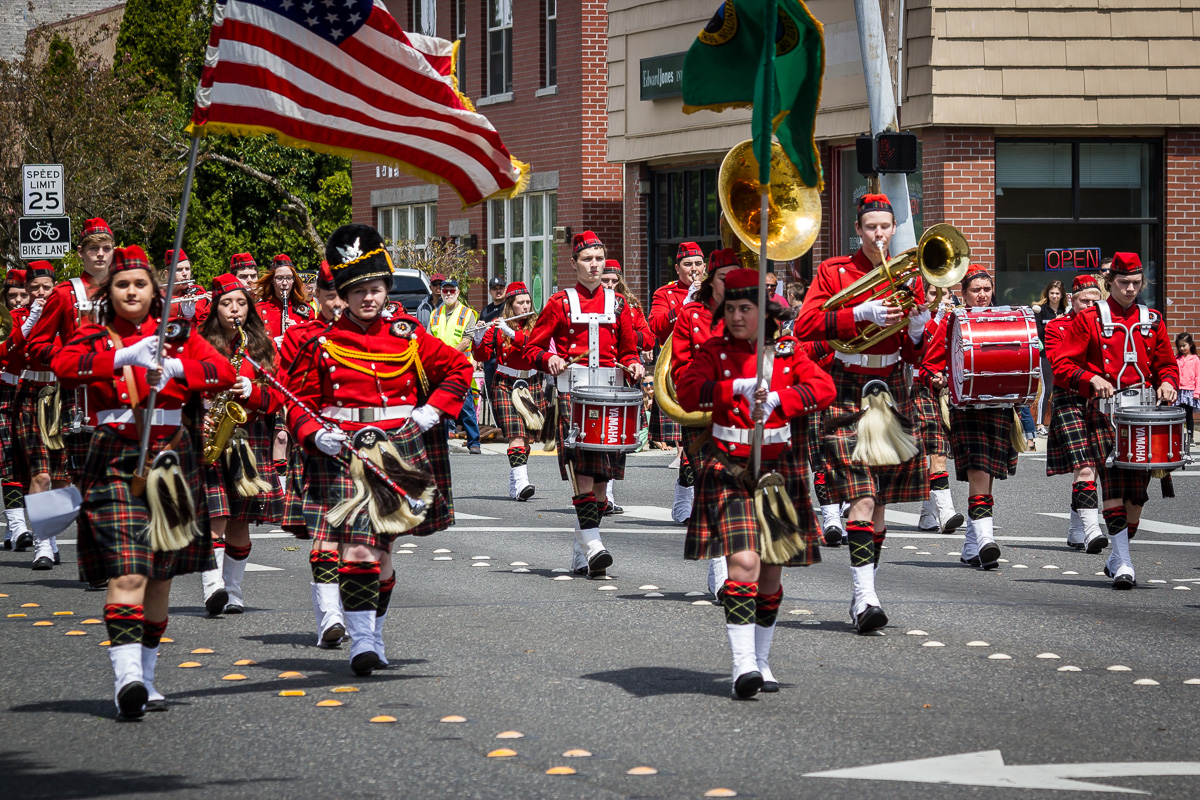 If you can assist us with a donation, please contact:

You thought it was gone. But these Marines hope to save a beloved Bellingham parade.

A Marine Corps league based in Bellingham is raising $30,000 to save a parade that began in 1920 and has helped kick off Ski to Sea weekend in recent decades.

Bellingham/Whatcom Chamber of Commerce announced earlier this year that it would no longer put on the Blossomtime Parade in May, citing a lack of support, difficulty in attracting parade entries and a desire to refocus the chamber’s resources and staff.

The parade traces its heritage to the first Tulip Time Festival Parade in 1920. That event faded after 1929, due to the depression, World War I and the flight of the tulip-growing industry to Skagit County... Continue Reading Article

Are you a business owner and ready to pledge financial support to save the parade?

Click on any of the following sponsors to be directed to their websites. 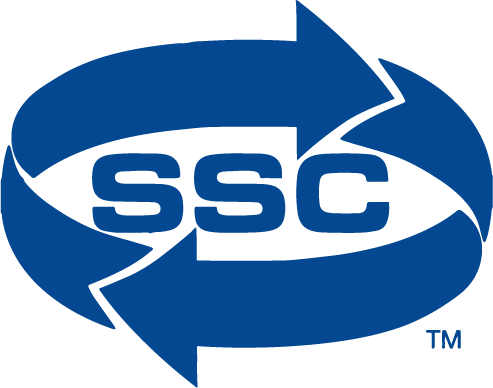 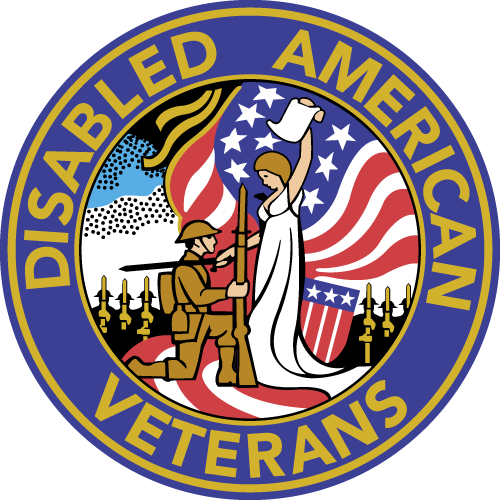